I can't believe it's been a week since I last wrote a blog post. I have been so busy with life in general, but I've been taking a lot of photos and will be writing a lot soon about all of my gardening related activities. One thing in particular that I've been totally excited about is growing mushrooms!  About two months ago, I had bought the Back to the Roots mushroom kit. After I received it in the mail, I had left it on my desk and totally forgot about it.  Then the other day, I saw that it has a mushroom growing out of the top of the box!  I was so surprised because I had not watered it at all! 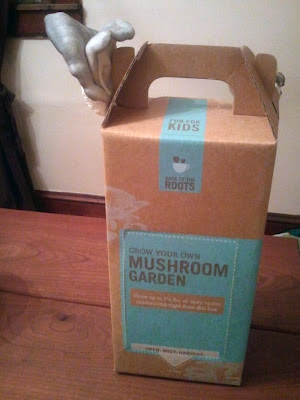 I could not believe it started growing all by itself!  I do remember though that when it was shipped to my house, that it was raining that day.  So I think the box may have gotten wet in the rain. 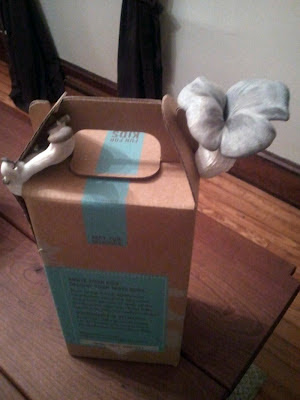 Here's a closer look at the oyster mushroom!  Isn't it so cool looking? I think it's beautiful. 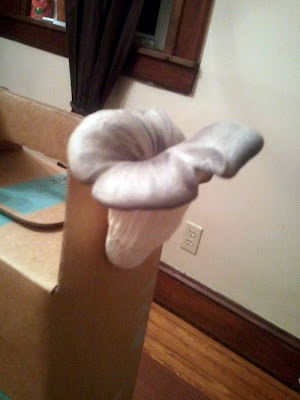 There was another mushroom growing on the other side!  I hope it gets as big as the one on the right! 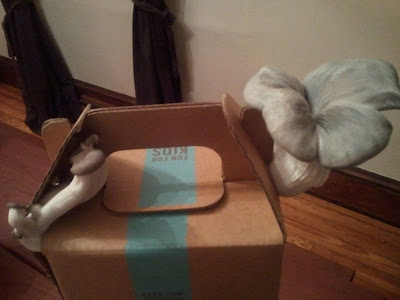 Here's a look at the underside.  You can see the gills. 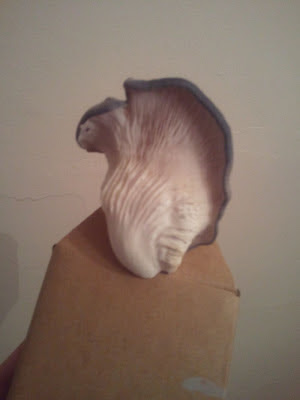 I harvested the large mushroom and decided to eat it before it got old and inedible. 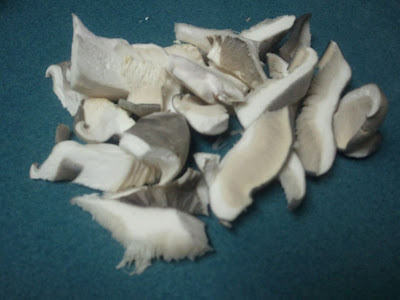 I just cut it up and sauteed it in olive oil and some salt.  It was delicious! 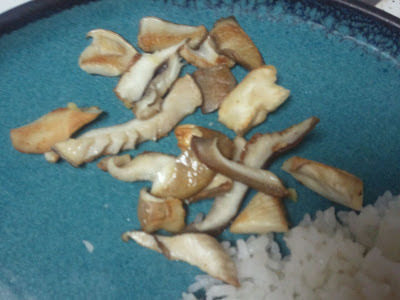 I opened the inside of the box and the mushrooms were definitely growing in all directions!  I can't wait to harvest the next one! 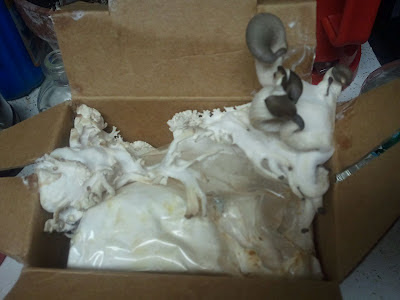 It's such a fun and easy kit to try growing mushrooms!  And so much fun to watch them grow!   And Fab.com is having a sale right now for 20% off the retail price of the Back to the Roots Oyster mushroom kit.  Go here to check out the sale!